Empire Outlets will be New York City’s first and only outlet mall.

The Empire Outlet Mall is New York City’s first and only outlet mall. The 340,000 square foot retail center, when finished, will feature more than 100 designer outlet retailers, a variety of restaurants and cafes, and a 1,250 parking garage. Located on the north shore of Staten Island, it boasts tremendous views of Manhattan.

Empire Outlets is at the base of the Staten Island ferry, a short ride from Manhattan. The ferry is free to riders and is open 24 hours a day, 7 days a week. Over 75,000 people ride the ferry daily and that number is expected to rise now that Empire Outlets has opened.

Empire Outlets had its Grand Opening on May 15, 2019. While a portion of the outlet mall has opened, the project is still under construction and has phased retail and restaurant openings planned through the summer. 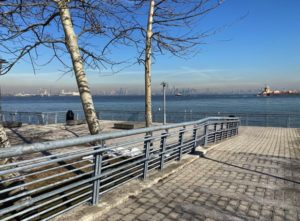 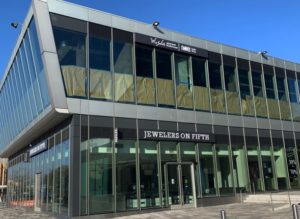 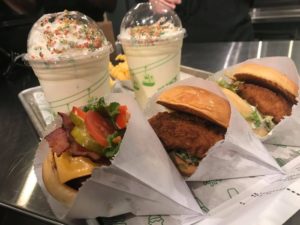 Chicken burgers from Shake Shack at The Empire Outlets on “Friends and Family” night. (Staten 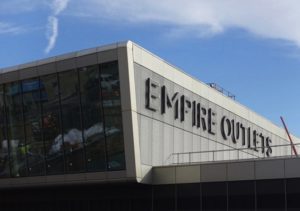 By Lisa Fickenscher November 28, 2019 Staten Island, long mocked as home to the world’s 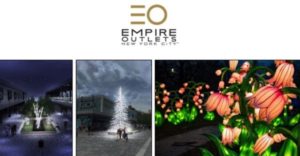 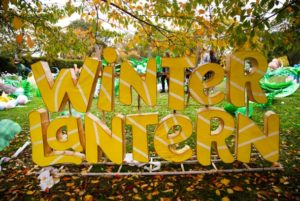 Fill this out if you are interested in hearing more about Empire Outlets.

Are you an accredited investor?

The EB-5 program is only open to persons who provide satisfactory verification to the Colorado Regional Center of their status as “accredited investors” under the U.S. Federal securities laws. Offers made to accredited investors only by private placement memoranda of one or more entities affiliated with the Colorado Regional Center. This announcement does not constitute an offer to sell or a solicitation of an offer to buy any securities in any jurisdiction to any person to whom it is unlawful to make such offer, sale or solicitation. Past performance is not indicative of future results.

In order for an individual to qualify as an accredited investor, he or she must accomplish at least one of the following:

1. Earn an individual income of more than $200,000 per year, or a joint income of $300,000, in each of the last two years and expect to reasonably maintain the same level of income.
2. Have a net worth exceeding $1 million, either individually or jointly with his or her spouse, not including their primary residence.

Where are you Located?